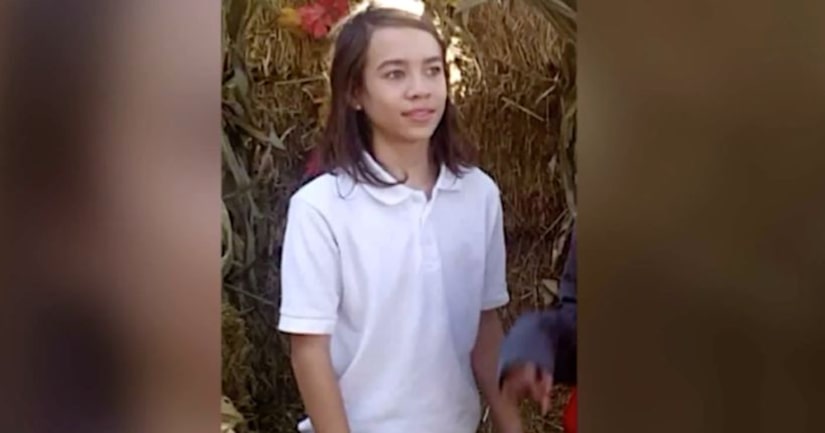 He was appointed a public defender but at the request of attorneys, the media was not allowed inside for proceedings.

Just a few blocks away, one of the alleged victims, a 14-year-old, was on life support — and his family is anticipating he would not make it.

Diana Slaughter, grandmother to David Fulton Vongphachanh, said David was on life support Friday, after initially saying he had died.

"He's gone as far as I'm concerned," Slaughter said. "There is no hope. They said none. He's brain dead and he's only 14 years old."

She said the family hopes that can save some other lives with his organs.

The teen's father was recovering from an extensive, six-hour surgery after police say he was shot by that 11-year-old.

Slaughter said she is familiar with the child accused of pulling the trigger.

"This child was very disturbed in some way," she said.