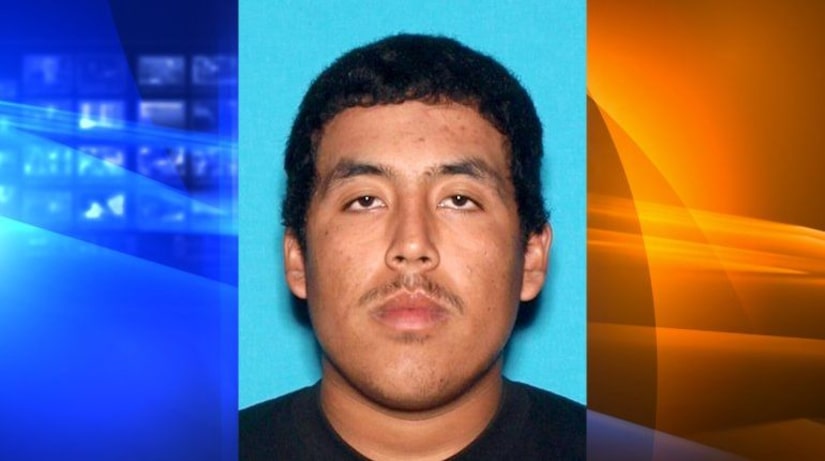 ORIGINAL POST: Police are seeking a pregnant woman and her ex-boyfriend after they say the man kidnapped the woman in Fontana on Thursday evening.

Nicholas Hernandez, 20, of Rialto was being sought in connection with the alleged abduction, which was reported about 6:30 p.m. in the 9800 block of Pepper Avenue, the Fontana Police Department said in a written statement. An officer out on patrol was flagged down by “frantic” family members and witnesses.

“The officer was made aware that an adult female who lives in the area was forcibly taken and thrown into the back seat of a black 2012 Nissan Altima, license plate 7BNK161,” according to the statement.

“The victim is believed to be five months pregnant and was heard screaming , 'let go,' several times as she was forced into the car,” the statement said.

No further details were released.