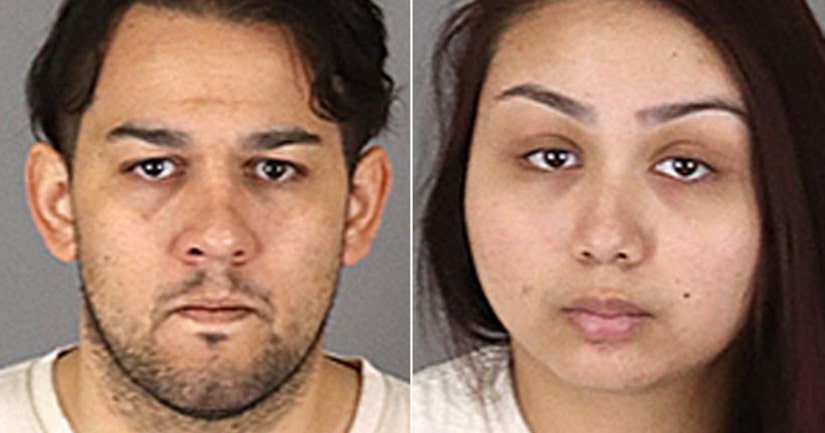 MENIFEE, Calif. (KTLA) -- The parents of a 5-week-old baby have been arrested in connection with the girl's death earlier this year in Menifee, police said Wednesday.

Gregory Brandt and Jasmine Rugga brought their daughter from the family's home in the 2800 block of Avenida Marbella to a local hospital on Jan. 26, the Menifee Police Department stated in a news release.

Despite the medical staff's efforts to resuscitate the girl, she was pronounced dead at the hospital.

Evidence led authorities to believe foul play may have been involved in the child's death and an investigation began, the news release stated.