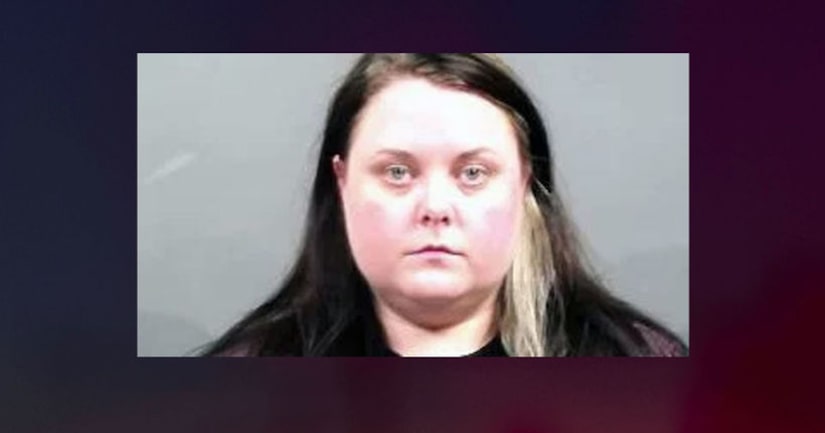 WICHITA, Kan. (WDAF/AP) -- A drunken driver who killed a 35-year-old motorcycle rider will serve two days in jail, five days of house arrest and a year of probation.

Alexandra Eslinger pleaded guilty in January to vehicular homicide and driving under the influence, both misdemeanors, in the July 2017 death of Jesus Navarro-Gonzalez.

Court records say Eslinger had a blood-alcohol level of .102, above the legal limit of .08 at the time of the crash.

The probation carries an underlying sentence of a year of jail time if she violates probation.