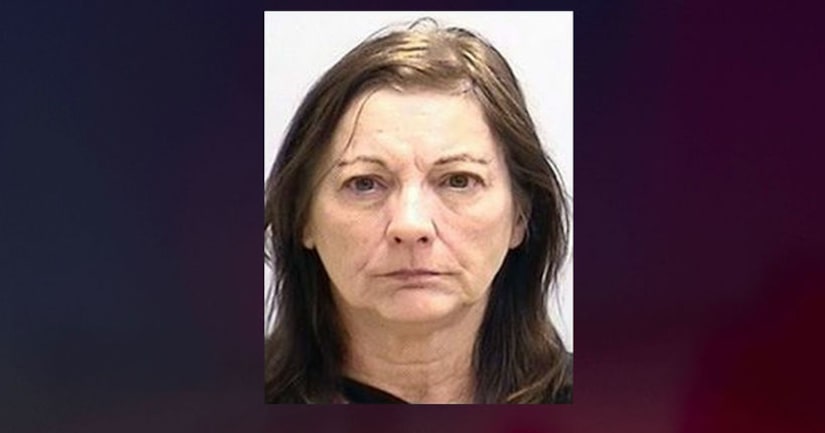 BARTOW COUNTY, Ga. (WJW) -- A school bus driver in Georgia is accused of driving under the influence while on the job.

According to WSB-TV, Sharon Fisher was pulled over by Emerson police on Monday afternoon.

Witnesses reportedly said she was driving all over the road and nearly hit multiple cars.

The Emerson police chief told the TV station that officers stopped her and gave a field sobriety test. She was then arrested before she could go pick up the children on her route.

Fisher has since been placed on leave by her school district.

MORE: Georgia bus driver accused of driving under the influence while on the job, police say - WJW 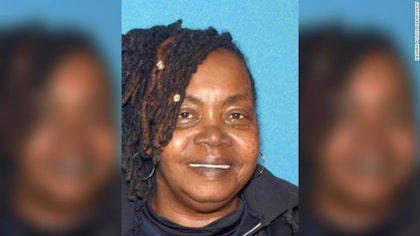 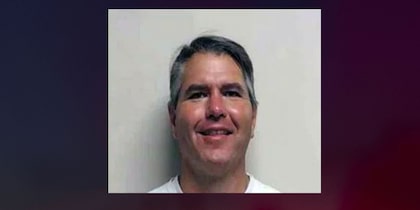 Man who rammed school bus, claimed to be chased by 'Satan,' charged 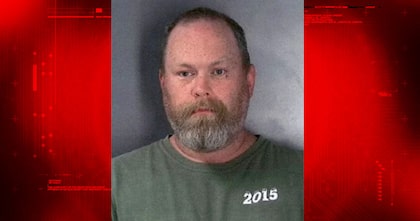