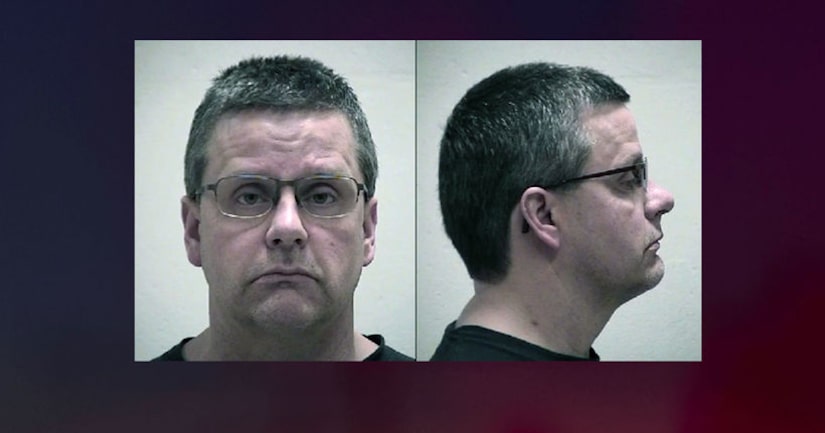 Perry Smith, 53, has been charged with five counts of possession of child pornography, a class B felony, in Jackson County.

Smith was a facility manager at Gracemor Elementary School. But the district said after officials learned of the charges, Smith was terminated. The district doesn't believe any of the alleged incidents happened on school property or involved students.