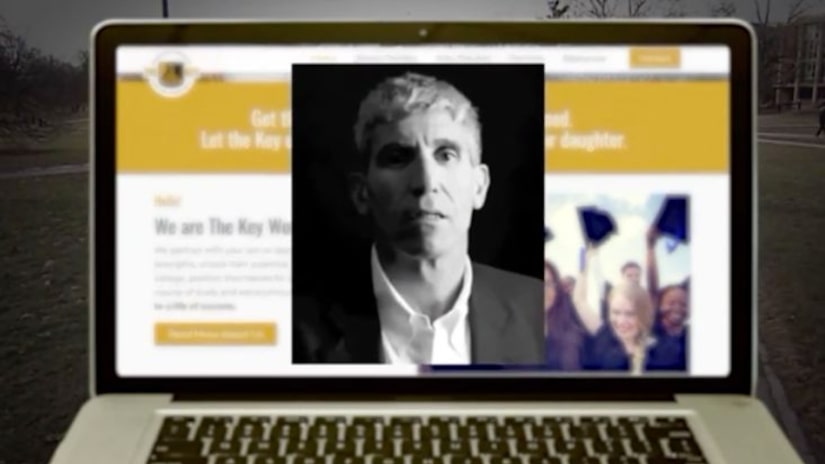 CHICAGO —- (WGN) -- While the college admissions bribery scandal continues to make headlines coast to coast, one Chicago mother shared her tale about almost working with the architect of the criminal scheme.

Like so many mothers walking into the college application process for the first time, Judy Faulkner Krause wanted not just the best for her kid, but the most for her kid. She wanted her child to have a shot at Yale University, Brown University and Dartmouth College.

When a friend told her about William "Rick" Singer from southern California who could help, she picked up the phone and called him. When the news broke about the college admissions scam and the mastermind behind it, it stunned Krause and her family, because they knew him.

Krause cringed when she made the connection that she and her son tried to work with Singer in 2014.

Five years ago, the Krauses called up Singer to see what he could do to get their son Jason into one of the finest institutions in the United States. Jason was a rower, in theater and a solid student, so his parents had high hopes.

"Jason is a rock star student," Krause said. "He got a 34 in English and 35 on Reading on his ACT. The British School that Jason attended is an International Baccalaureate school — much harder than the Latin School."

One of Krause's friend suggested they call Singer and had this to say about the pricey college counselor:

So they set up a conference call.