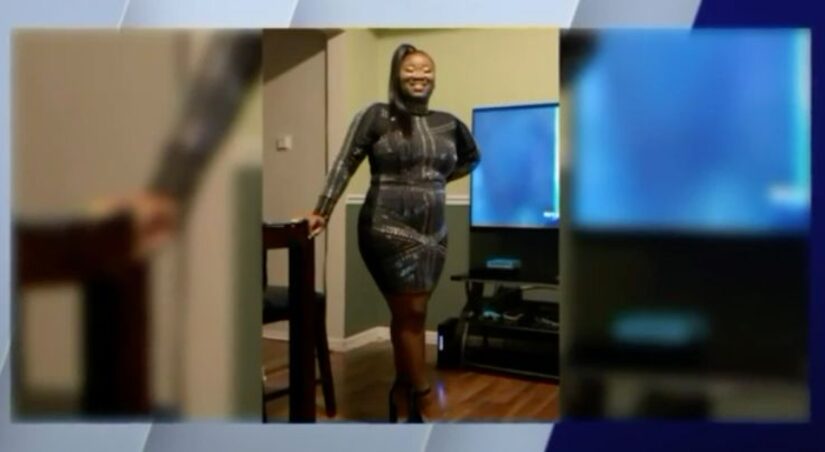 CHICAGO -— (WGN) -- The Rev. Michael Pfleger and Andrew Holmes held a press conference to help find the person responsible for the fatal shooting of a Chicago high school student.

Dareyona Smith, 18, and a 23-year-old man were shot on the 7900 block of South Paulina Avenue around 5:30 p.m. Tuesday afternoon. Smith, a senior at Ralph Ellison High School, was fatally shot in the chest after she got off a CTA bus. The 23-year-old was shot in the foot.

There was a large police presence Wednesday evening in the Auburn Gresham neighborhood. Smith's family was begging police to treat their daughter's death like a high profile case. There are ten detectives currently working on Smith's murder. The corner at 79th Street and Paulina Avenue is an area where gangs fight over turf.

No one was taken into custody. However, there were cameras in the area that may have captured the incident.