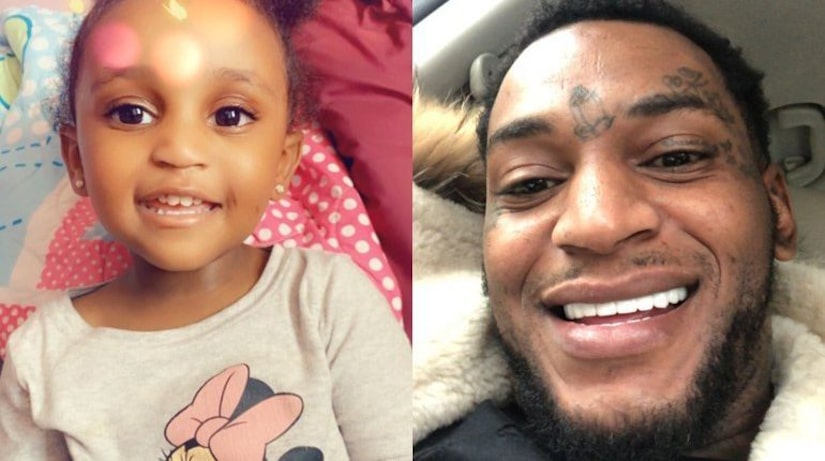 UPDATE March 14, 2019: Milwaukee police have arrested the man wanted for killing the mother of his child, wounding a second woman and for abducting the toddler. But, there is no sign of the 2-year-old girl.

MILWAUKEE -- (WGN) -— Milwaukee police are searching for a man accused of fatally shooting a woman and abducting their young daughter.

Higgins is accused of killing 24-year-old Sierra Robinson and wounding another woman on Milwaukee's northwest side on Monday. Police say Higgins also is wanted for abducting his and Robinson's 2-year-old daughter Neolani Robinson.