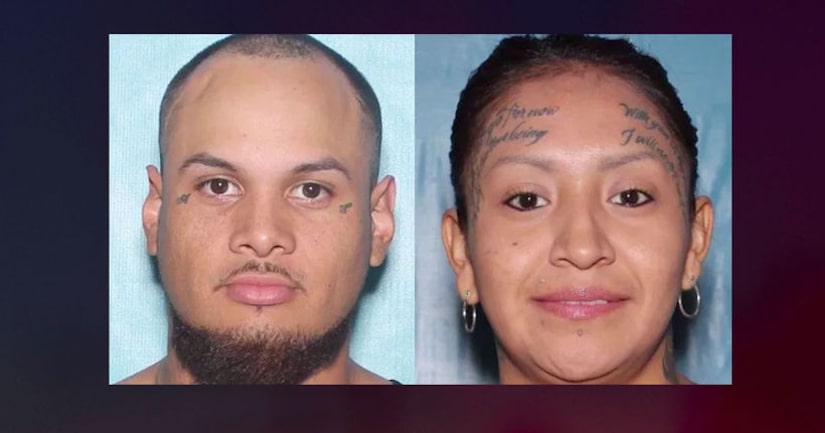 GLENDALE, Ariz. (WITI) -- Officials say a 24-year-old man stole a gun, shot three men, then kidnapped his girlfriend in Arizona and fled in a vehicle with a Wisconsin license plate.

According to the Phoenix Police Department, on Tuesday morning, March 12, Eddison Noyola stole a gun and a car from a home on 44th Avenue in Glendale, Arizona.

The vehicle is described as a white Chevrolet Malibu with Wisconsin license plate AAC8410.

According to police, Noyola fled the scene and went to another location -- North 27 Avenue and Beardsley Road in Phoenix -- where he shot another man and kidnapped his 30-year-old girlfriend, Andrea Lou Dixon. Officials say the victim at that scene is in critical but stable condition.

He drove away with her in the white Chevy Malibu.

Phoenix police believe Noyola intends to harm his girlfriend and himself. He is considered armed and extremely dangerous.