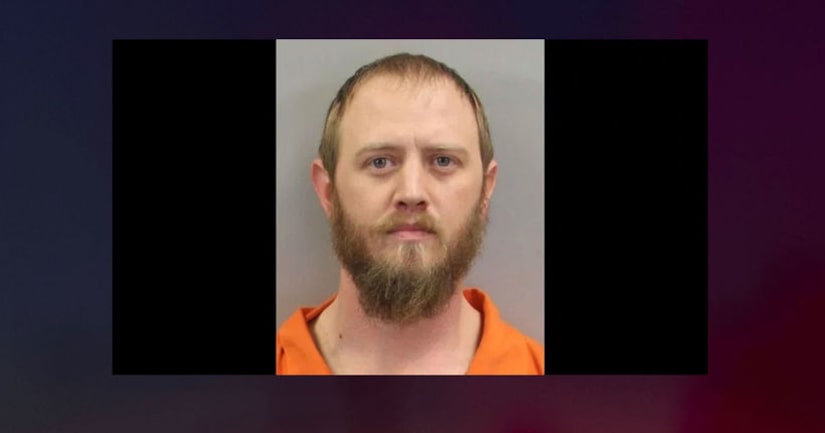 RANDOLPH COUNTY, N.C. (WGHP) -- A Randolph County man is facing new charges about a month after he was arrested in a child abuse case.

Ryan Thomas Morris, 31, of Franklinville, was charged with felony child abuse inflicting serious injury after an infant was taken to the hospital in critical condition.

As of Monday, he is now also charged with felony attempted murder and felony assault with a deadly weapon inflicting serious bodily injury with intent to kill.

Randolph County deputies responded to Randolph Health after an infant was admitted in critical condition. The baby was then taken to Brenner's Children's Hospital.