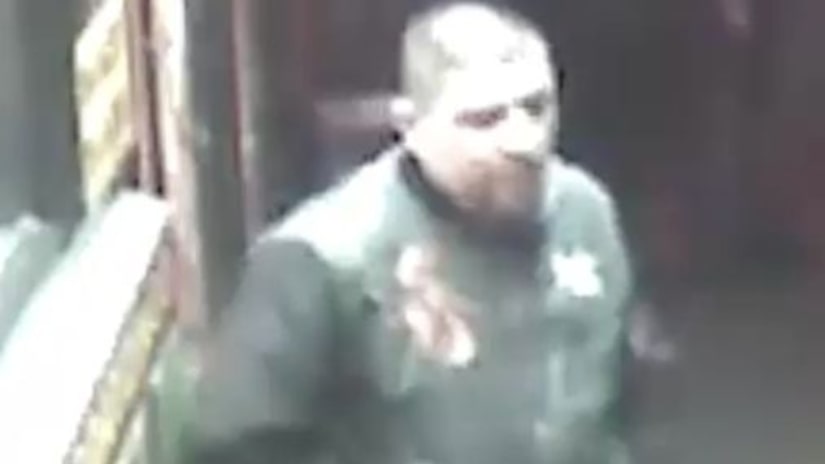 QUEENS, N.Y. -- (WPIX) -- A man who allegedly bit of a security guard's pinky at a Queens bar last month is being sought, police said Wednesday.

The incident happened on Feb. 16 outside of El California Sports Bar, located on the corner of Roosevelt Avenue and 76th Street in Flushing.

The security guard was closing the bar's doors at about 4 a.m. when an unidentified man walked up to him, asking to go inside.

The two men began arguing after the guard told him the bar was closed, triggering the man to bite of a portion of the guard's pinky before running away.

The 37-year-old victim was transported to Bellevue Hospital Center where his finger was reattached, police said.