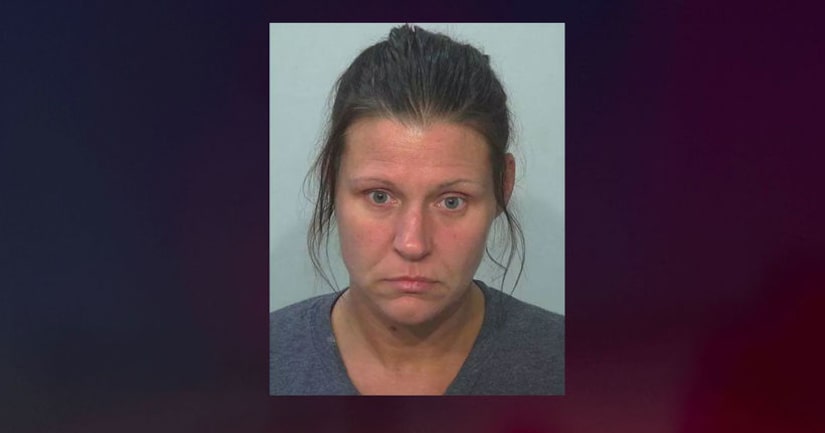 FORT WAYNE, Ind. (WXIN/AP) -- An Indiana woman accused of placing a plastic bag over her ex-husband's head and beating him with a hammer is awaiting sentencing after pleading guilty to attempted murder.

The Journal Gazette reports 41-year-old Shannon D. Labrosse of Fort Wayne faces up to 30 years in prison when she's sentenced April 12 after entering the plea Friday in Allen Superior Court. She'd been scheduled for trial this week.

Authorities say Labrosse placed a plastic bag over the head of her ex-husband, who has multiple sclerosis, in February 2017 as he sat in a recliner at his home.

When he tried to get away, she allegedly hit him with a jar and then beat him with a hammer. Thomas Labrosse suffered broken ribs, cuts to his head and other injuries.