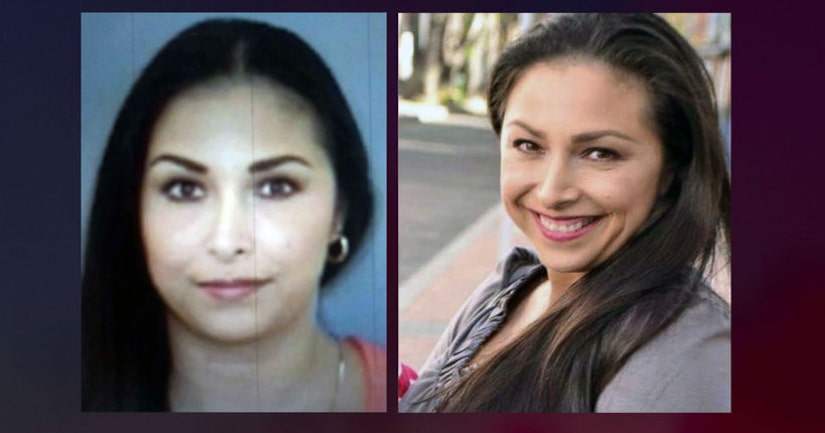 The Nash County Sheriff's Office on Wednesday confirmed that a decomposing body found by a Department of Transportation worker on Tuesday is Diana Alejandra Keel, WTVD reports. A homicide investigation is underway. Husband Lynn Keel is considered a person of interest.

Diana Keel's decomposing body was found in a wooded area about 30 miles away from where she disappeared. Nash County Sheriff Keith Stone said there were other "persons of interest" in the case. Her husband was released after questioning and has not been charged.

NASHVILLE, N.C. (WGHP) -- Investigators believe they have found the body of a missing Nash County woman, and her husband is now a person of interest, WTVD reports.

Deputies said an NCDOT worker found a body around noon Tuesday in the woods in Edgecombe County two to three miles outside of Leggett on Polks Hole Road.

Nash County Sheriff Keith Stone said in a news conference that the body was decomposed and he suspected foul play was involved.

Deputies called in her husband, Lynn Keel, for questioning in relation to the case. Deputies have considered him a person of interest, but he is not under arrest.

Nash County deputies went to her home on Old County Home Road in Nashville on Saturday night after her husband told them he'd last seen her Friday.

In 2006, Keel's previous wife died at their home. It was considered accidental.