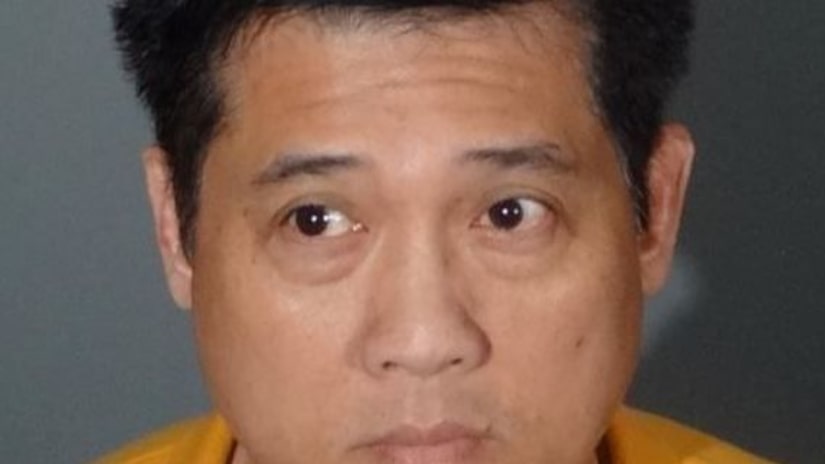 DIAMOND BAR, Calif. -- (KTLA) -- A church volunteer in Diamond Bar was arrested after a teen member of the congregation said the man had sex with her and gave her pornography, investigators said Tuesday.

Chin Lee Chook, 55, was taken into custody following a two-week investigation into the underage girl's allegations, and detectives believe he could have additional victims, the Los Angeles County Sheriff's Department said in a news release.

The victim approached authorities last month on Feb. 21 to report she'd engaged in a sexual relationship with Chook two years ago, when she was 16. She said Chook was a family friend and fellow congregant at River of Life Community Church, where Chook also volunteered, according to sheriff's officials.

The victim alleged Chook would have sex with her at the church, located at 20430 Yellow Brick Road, and also gave her pornography to watch.

Chook was subsequently arrested at his Rosemead home on March 4 on suspicion of unlawful sexual intercourse with a minor and oral copulation with a minor, deputies said