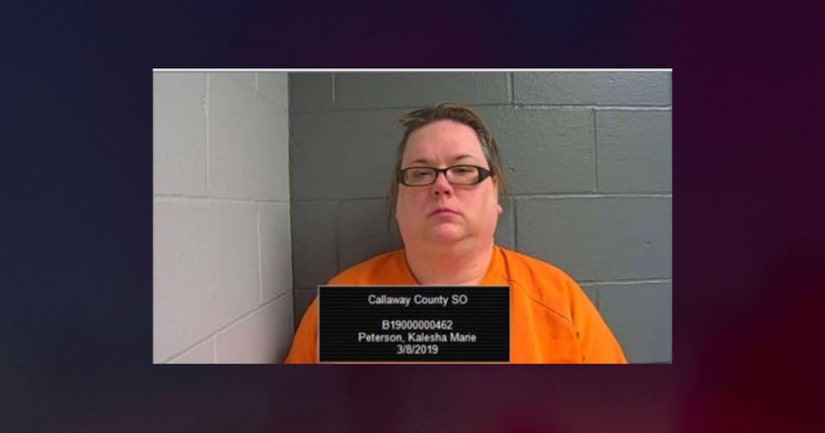 FULTON, Mo. (WDAF/AP) -- A Missouri woman charged with murder in the fatal shooting of her boyfriend told police they were acting out a movie scene when the gun went off.

Kalesha Marie Peterson of Fulton is charged with second-degree murder and unlawful use of a weapon in the death of David Dalton.

Peterson called 911 Thursday night and officers found Dalton in a bedroom with a gunshot wound to the head.

Police say Peterson told investigators that the two were watching a movie and drinking when Dalton suggested they play out a movie scene involving a firearm. Police did not identify the movie.

Police say that in addition to drinking, Peterson was taking several prescription medications.