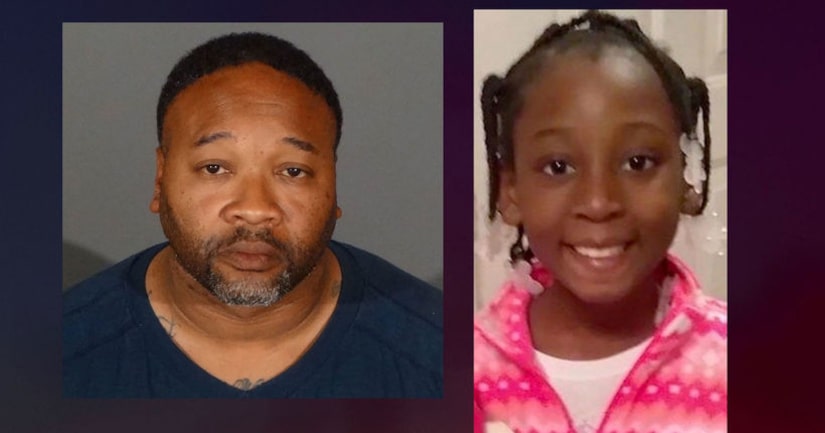 LOS ANGELES (KTLA) -- A man identified by the victim's family members as the boyfriend of a woman whose slain 9-year-old daughter was found partially stuffed in a duffel bag in Hacienda Heights has been charged with murder, authorities announced Tuesday.

Emiel Hunt, 38, appeared briefly in court on Tuesday morning but did not enter a plea. His arraignment has been postponed until April 16.

Hunt was arrested on Saturday after being found sleeping in his vehicle, which was parked near the San Diego International Airport, the Los Angeles County Sheriff's Department said.

He was booked at the Norwalk Sheriff's Station later that day, inmate records show. His bail was set at $2 million.

Hunt is accused of killing Trinity Love Jones on or about March 1, roughly four days before her body was discovered, according to a news release from the L.A. County District Attorney's Office.

Family members of the young victim identified Hunt as the boyfriend of Trinity's mother, Taquesta Graham.

They said that Graham was also detained as a "person of interest" in the case and was being held on $2 million bail. Lead detective Marc Boivert told KTLA she is in custody on a previous warrant unrelated to the case.

Detectives want to interview Graham to see if she was in any way involved in her daughter's death, Boivert said.

Graham is a registered sex offender, having been convicted in 2009 of enticing a minor female for prostitution, according to the Megan's Law website. She was last released in 2016 and reported to be living in Santa Fe Springs.

Hunt, meanwhile, has a prior conviction for child abuse in San Diego County in 2005, according to the criminal complaint. He served at least 10 years in prison for abusing his biological son, Boivert said. 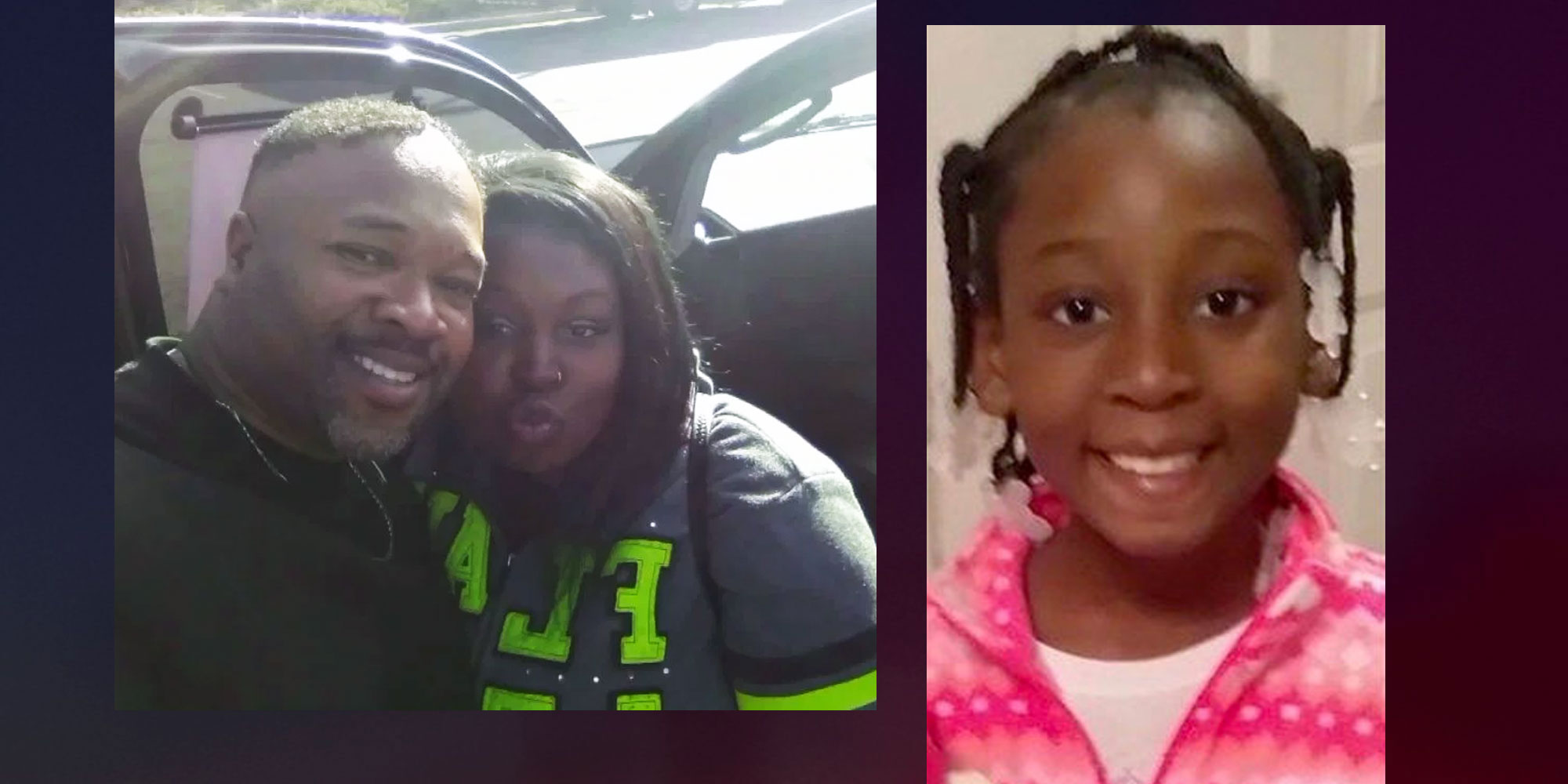 Authorities confirmed his arrest on Tuesday, exactly one week after the girl's body was discovered by L.A. County maintenance workers at the bottom of an embankment.

Trinity's death has been ruled a homicide by the county coroner's office, though authorities remain tight-lipped about how she died. Investigators have indicated they found no obvious signs of trauma on her body.