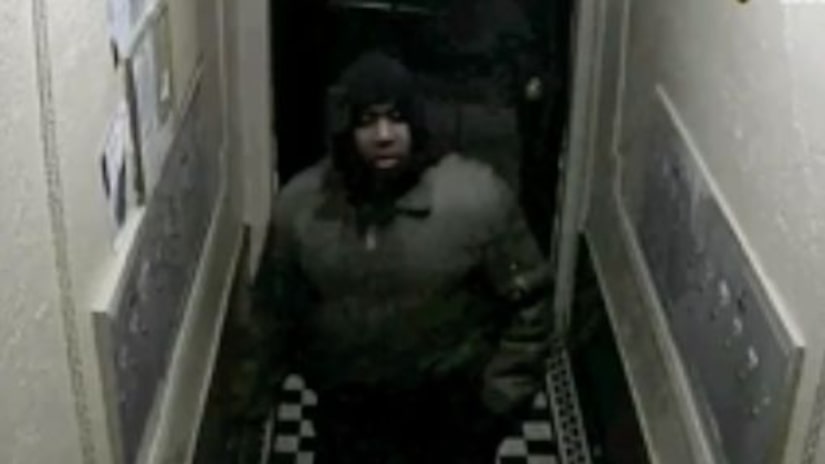 BROOKLYN, N.Y. -- (WPIX) -- Police are asking the public's help identifying a man who allegedly robbed and tried to rape a woman inside her Brooklyn apartment Monday.

Police say the incident happened at about 6:40 a.m. at an apartment building located near Doscher Street and Liberty Avenue in East New York.

The unidentified man knocked on the 53-year-old victim's door. Once she opened the door, she was pushed inside onto her couch, according to police.

The man then demanded money and attempted to take off the 53-year-old victim's clothing and "demanded a sex act," police said. She refused and the man fled with $20.

The victim was not physically injured and refused medical attention.