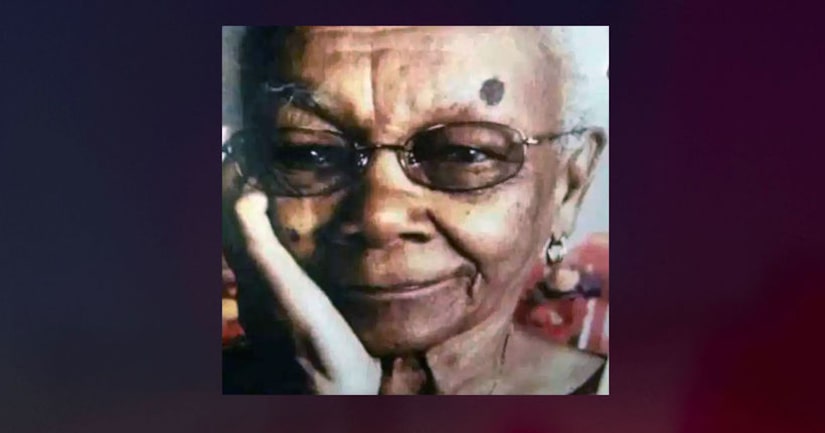 FORT LAUDERDALE, Fla. (WGHP) -- It was Norma Newman's wake, but her family says the body wasn't hers.

Saturday night was supposed to be the family's chance to offer their final goodbyes, but Newman's sister Cuinthia Webber was the first to notice that something was wrong.

"I went up to view her body; 'No, this is not my sister. This is somebody we did not know,'" Webber told WSVN. "We did not know the person that was lying in the casket."

While multiple characteristics didn't seem to line up, Newman's niece Suzette Walsh pointed out the most obvious.

"We asked them about the mole on our aunt's face," Walsh told WSVN."They said that they covered it up with makeup. There was no mole there, you know? And makeup couldn't cover it because it was kind of protruding out of her face."

Not only that, the body on display had five toes on one of her feet where Newman had only four.

A different family claims the funeral home may have had a mix up, and Newman may have been buried in place of their loved one on March 2.