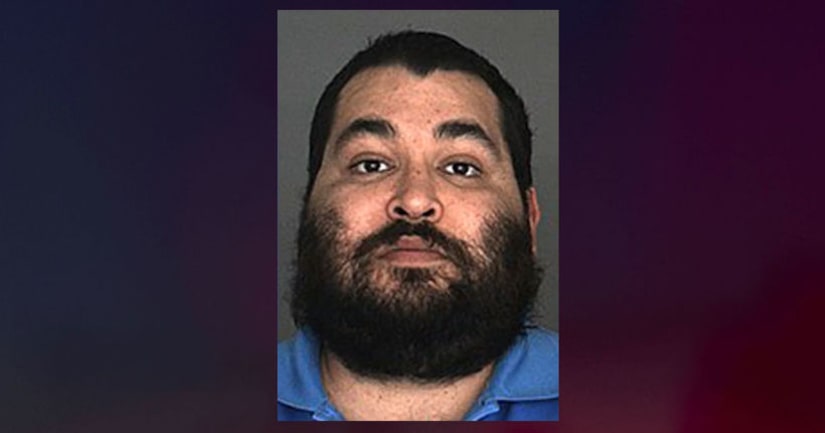 LAKE ELSINORE, Calif. (KTLA) -- A man attempting to abduct a child from a play area in Lake Elsinore was thwarted when family members chased the man down and wrestled the child away from him, the Riverside County Sheriff's Department said in a news release.

The man attempted to flee after the child was pulled away from him, but was subdued by a family member until officer arrived.

The incident happened around 11:30 a.m. Monday at the Rosetta Canton Sports Park in Lake Elsinore.

Investigators said the suspect, 29-year-old Marcus DeWitt, initially tried to grab a 3-year-old boy by the arm, but the child was inside some kind of play apparatus and DeWitt was unable to take him.

DeWitt then picked up a 4-year-old boy and tried to run away.

The boy's parents and other family members saw what was happening and chased DeWitt down and pulled the boy away from him.

Both children are safe and neither was injured during the incident.

DeWitt is a registered sex offender and will be booked on kidnapping charges, authorities said.