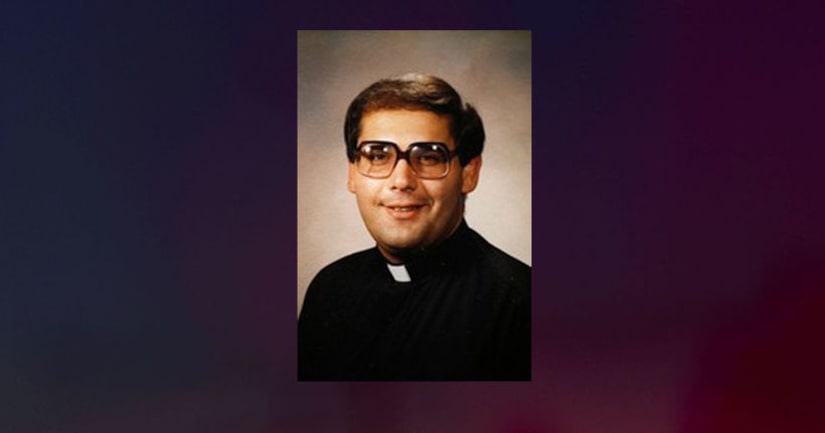 HENDERSON, Nev. (KTLA/AP) -- A defrocked Roman Catholic priest named as one of more than 180 New Jersey priests facing credible accusations of sexual abuse was fatally shot in a new home in a suburb of Las Vegas, authorities said Tuesday.

Seventy-year-old John Capparelli was found dead Saturday morning in his kitchen in the city of Henderson with a gunshot wound to his neck, said Nicole Charlton of the Clark County Coroner's Office.

Capparelli died amid “suspicious circumstances,” but police Officer Katrina Rothmeyer declined comment on whether police have a suspect or whether someone broke into the ex-priest's home.

His name was included last month on the list of 180 priests named by five New Jersey dioceses last month.

A neighbor said police told her they believed Capparelli was killed sometime Wednesday because he failed to show up for dinner plans with a friend that night.

She said the friend came by on Saturday morning to check on Capparelli and called police, who broke in and found his body.

Capparelli worked as a math tutor for high school and college students, so it wasn't unusual to see different cars parked in front of his house.

Capparelli, who was assigned to churches around New Jersey, was accused of groping and brutalizing teenage boys in the 1970s and 1980s and was defrocked in 1992, according to The Star-Ledger newspaper in Newark.

Capparelli later worked as a public school math teacher in the Newark School District but agreed to the revocation of his teaching licenses in 2011 after allegations against him emerged.