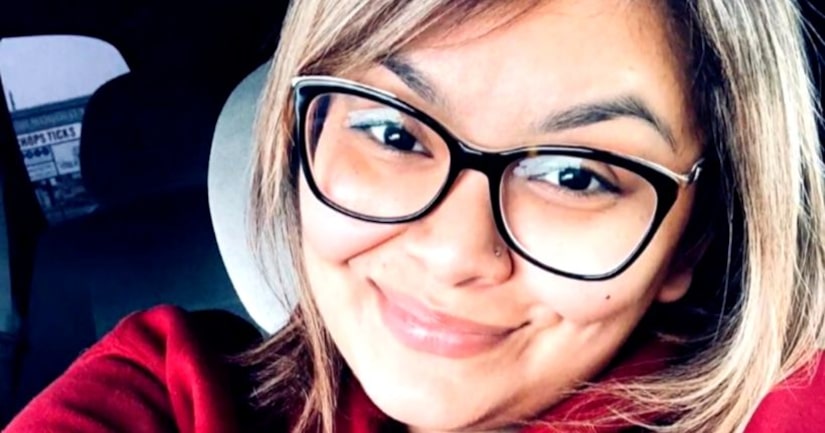 TEMPLE, Texas (WJW) -- A woman was killed by a rock thrown from an overpass that crashed through the windshield of a family's car.

Temple police came to Interstate 35 between exits 303 and 305 at 8:41 p.m. Saturday after the incident was reported, according to a news release.

Someone threw a large rock from a railroad track overpass, and the rock went through the car's windshield and hit 33-year-old Keila Ruby Flores, who was the front-seat passenger in the car.

Flores was taken to Baylor Scott and White Hospital, where she died from her injuries on Sunday morning.

Christopher Rodriguez told KWTX he was driving the car while Flores' three children were sitting in the back.

There is no suspect information.

Investigators are asking anyone who has any information to contact the Temple Police Department at (254) 298-5500.