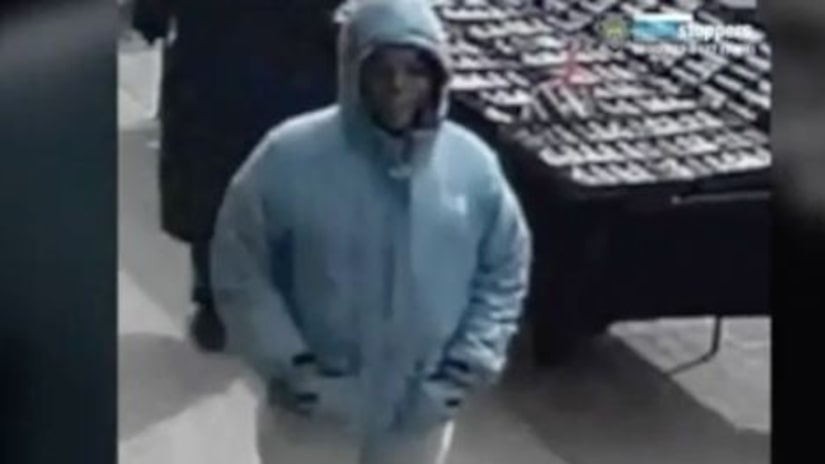 NEW YORK CITY -- (WPIX) -- A woman accused of spraying people in the face with an unknown substance believed to be mace has been arrested, police said.

Thomas Heard, 37, a transgender woman from the Bronx, was arrested Saturday night, immediately after a new attack.

Authorities said Heard then exited the station and sprayed five people, four men and one woman, on 125th Street.

She then sprayed another woman in a similar fashion shortly after, this time on the train platform in the 96th Street subway station on the 1/2/3 lines on the Upper West Side, police said.

FULL STORY: Woman arrested in string of spray attacks in the Bronx and Manhattan - WPIX