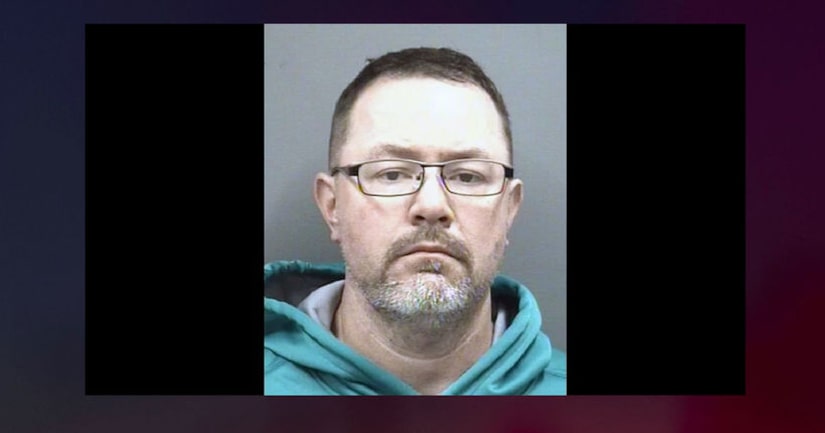 ROWAN COUNTY, N.C. (WGHP) -- A mother in Rowan County walked in on a man molesting her 7-year-old daughter, according to the Rowan County Sheriff's Office.

Deputies were called Saturday and the incident became a standoff after the suspect allegedly grabbed a rifle and began making suicidal threats. He eventually surrendered and was arrested.

Investigators said he may have been sexually molesting the victim for several months.