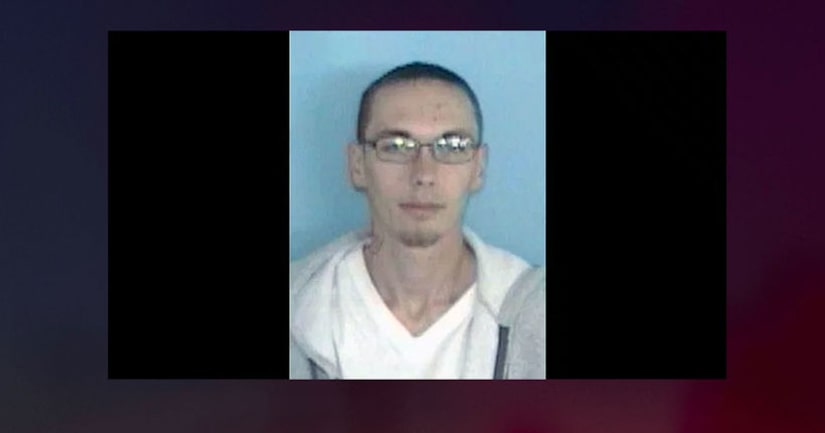 BURLINGTON, N.C. (WGHP) -- A man was in his SUV with a baby when he was arrested on multiple drug charges, Burlington police report.

At about 6:37 a.m. Sunday, officers responded to a “medical unknown” report at a Walmart parking lot at 530 S. Graham Hopedale Road.

At the scene, officers found Kevin Daniel Dowell, 32, of Burlington, in the driver's seat of a 2016 Chevy Equinox with an unrestrained 10-month-old child in the SUV.

Officers say they could smell marijuana inside the vehicle.

Police detained Dowell and searched the vehicle, finding 464.2 grams of Psilocybin mushrooms, 1.3 grams of Alprazolam, 1.2 grams of MDMA, 1.1 grams of Buprenorphine Hydrochloride and 22.6 grams of marijuana.