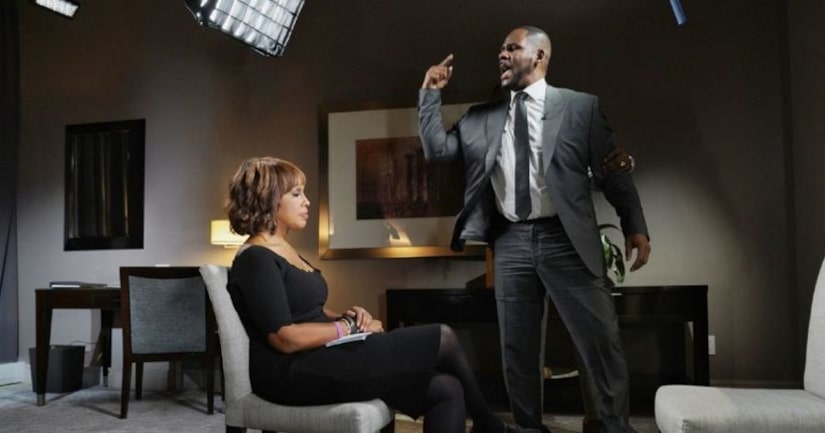 CHICAGO -- (KTLA) -- A man who said he was cleaning out an old videotape collection found what he thought was a recording of R&B singer R. Kelly in concert, but instead turned out to show a man who appeared to be Kelly sexually abusing girls, he and his attorney said Sunday.

The man then turned the tape over to law enforcement, according to attorney Gloria Allred. She and her client, Gary Dennis, would not discuss the specifics of the tape during a news conference in New York. But Allred said it appears to show a separate incident from the 10 counts of aggravated sexual abuse that Kelly faces in Chicago, though she acknowledged she could not be "100 percent certain" that the man in the tape is Kelly.

Steve Greenberg, an attorney for Kelly, noted that lack of certainty.

"The doubt here is self-evident, with reporting that the man on the tape kinda, sorta looks like R. Kelly," Greenberg said Sunday in an email. "That doesn't make it him. It is not him."

The lawyer also said Kelly "denies that he is on any tape with underaged girls."

The lawyer also said that Kelly "denies that he is on any tape with underaged girls."