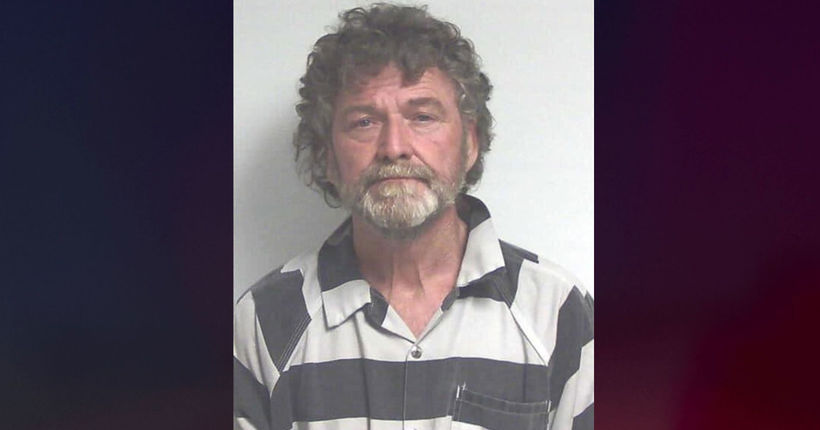 BERRIEN COUNTY, Ga. (WGHP) -- A dog breeder is facing charges after more than 700 dogs were rescued from his property.

Reason Gray voluntarily surrendered 630 dogs, but law enforcement found 85 more puppies when they executed a search warrant. Deputies said he likely moved these dogs off the property during the surrender and brought them back shortly thereafter.

“There are many questions yet to be answered and one huge one is how this licensed pet dealer was allowed to have an operation with this many beautiful creatures to be able to populate to the point of being out of control and inhumane,” Berrien County Sheriff Ray Paulk said in the post.

Gray is currently being held in jail and has given up his pet dealer’s license.