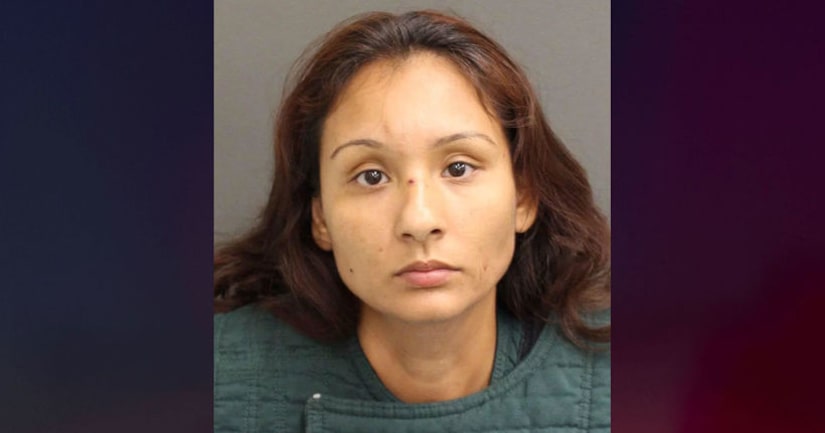 ORLANDO, Fla. (KTLA/AP) -- Sheriff's investigators say a woman pulled up to a hospital in Orlando asking for help for her 11-year-old daughter, but she was already dead from multiple stab wounds.

Then, they say 28-year-old Rose Alcides Rivera pulled a knife on hospital workers before being arrested on Sunday. She later told investigators she killed her daughter to “prevent her from having sex” with men. She is charged with first-degree murder in the death of Aleyda Rivera.

Sheriff's officials say the mother took the child to a man's house and accused him of having sex with the girl. The child denied it. She told authorities she stabbed the girl while in the car. The child had 15 stab wounds.