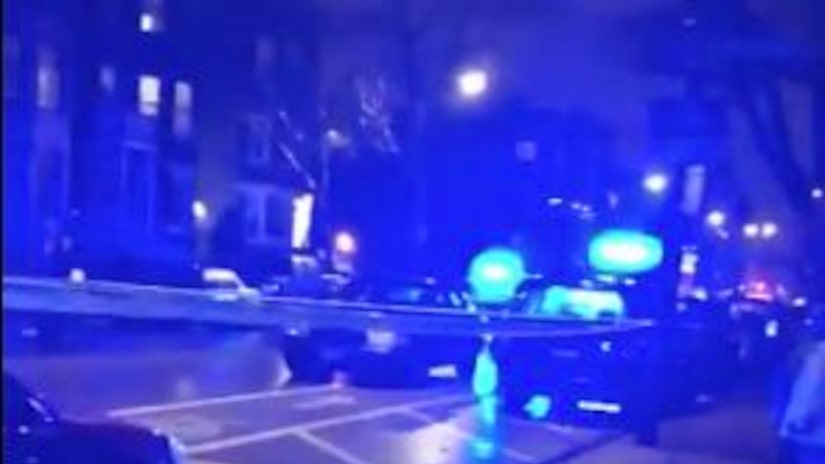 CHICAGO —- (WGN) -- A Chicago police officer was in critical condition Saturday night after being shot in the shoulder while executing a search warrant in Humboldt Park.

The tactical officer, 34, was trying to enter the back door of a home in the 2700 block of West Potomac Avenue when someone inside fired a single shot through the door about 7:20 p.m. Saturday, according to Chicago police Supt. Eddie Johnson.

The officer was shot in his shoulder and taken in critical condition to Stroger Hospital, where he underwent surgery, according to police spokesman Anthony Guglielmi. The officer's condition had stabilized Saturday night, Johnson said.

“He's in good spirits,” Johnson said. “His family is here with him.”

A woman was in custody. Guglielmi said a weapon was recovered on the scene.

According to Johnson, the 25th District officer has been on the job for four and a half years. He was in the U.S. Marine Corps for eight years.

Police did not fire any shots, Guglielmi said.