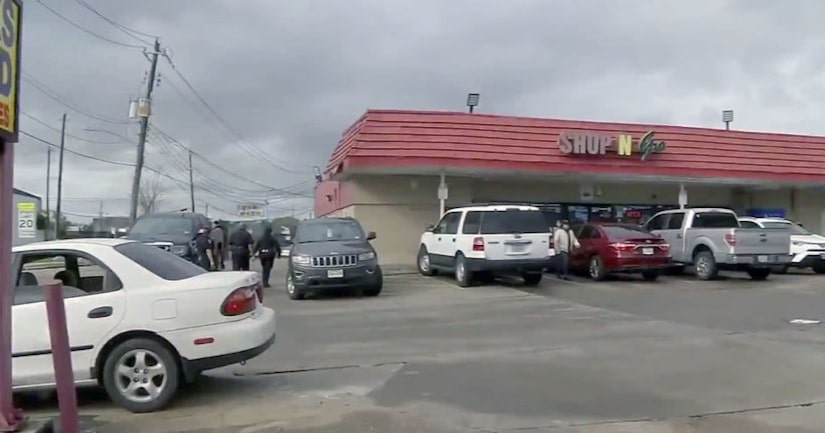 HOUSTON (WGHP/KTRK) -- An eighth-grader was stabbed to death in an after-school fight over a brownie, according to KTRK.

Brian Angel, 14, was at a convenience store across from Jane Long Academy in Houston when a fight erupted on Wednesday.

"It was over a brownie," Brian's friend Sergio Munoz told KTRK. "It was ridiculous. I think that (other) kid was not healthy mentally and caused him to pull out his knife and cut him."

After a search, police found the 14-year-old suspect in the stabbing. The teenager has been charged with aggravated assault with a deadly weapon.

MORE: 14-year-old killed in fight 'over a brownie' - WGHP