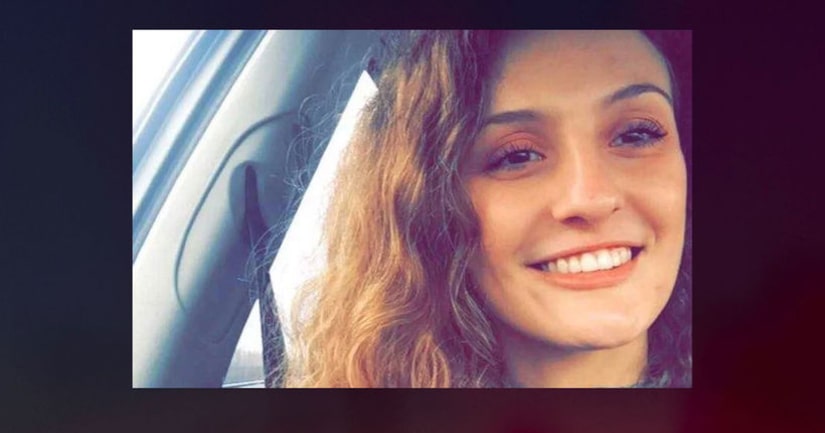 HARRISBURG, Ill. (KTVI/AP) -- Authorities say a 19-year-old southern Illinois woman who went missing died of hypothermia due to exposure to the elements.

Gallatin County Coroner Tony Cox released the cause of death for Brooke Naylor on Saturday night following an autopsy.

Illinois State Police say the Carmi woman's body was found Friday evening in rural Gallatin County by a member of the team searching for her. She had last been seen March 3, and her car was found abandoned in Harrisburg, where she worked as a server.