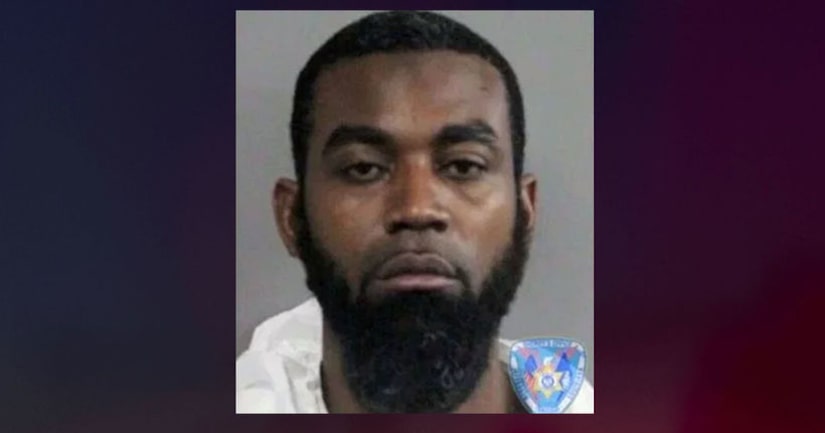 GRETNA, La. (WGNO) -- The suspect in the grisly attack at a Gretna apartment bludgeoned four children with a hammer as they slept before attacking and killing his girlfriend, according to the JPSO.

Thirty-three-year-old Terrance Leonard attacked the four children as they slept, killing two, before lying in wait for 32-year-old Kristina Riley, who he also fatally attacked when she arrived at the apartment.

Riley was pronounced dead on the scene after police were called to the apartment at 932 West Monterey Court in Gretna around 7 a.m. on March 6.

Leonard was detained on the scene and later identified as the perpetrator, according to the JPSO.

Officials report that Leonard admitted to being on crack cocaine at the time of the murders.