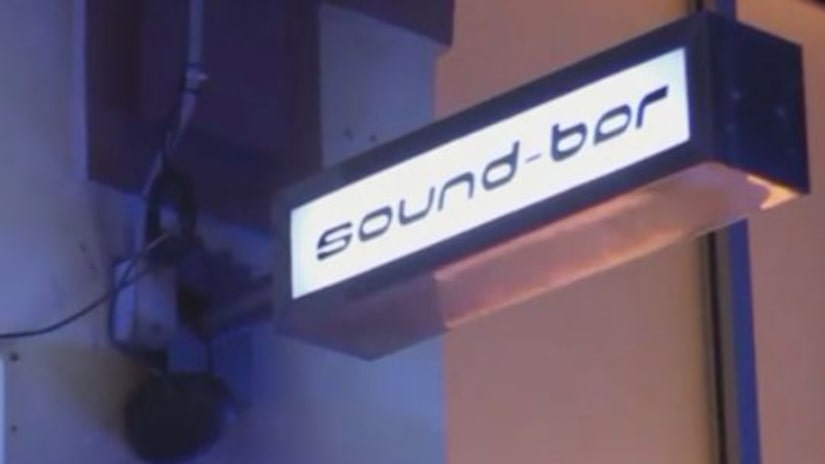 CHICAGO -- (WGN) -- One man was killed and another injured after a fight led to a shooting outside a nightclub in River North.

The shooting happened just after midnight Friday in the 600 block of North Franklin Street, outside of "Sound Bar."

According to Chicago police, a group of about 15 people were involved in a large fight, when someone opened fire.

A bouncer at Sound Bar was struck multiple times. He was transported to Northwestern Memorial Hospital where he was pronounced dead.

He has been identified as 28-year-old Thurman Bailey.

A second male victim, 58, was hit in the leg and arm with bullet fragments and is in stable condition, police said.