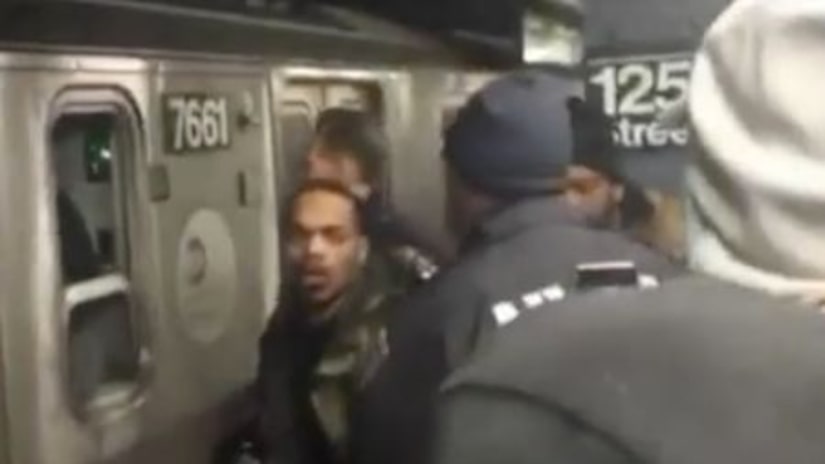 NEW YORK CITY -- (WPIX) -- An MTA conductor was assaulted at an East Harlem subway station early Friday, just hours after a man was slashed at the same station.

According to police, a man was holding the door open to a southbound 4 train.

The conductor left the train car and told the man, 30, to let the door close, police said.

The man then tapped on the conductor's window and punched him in the face, according to police.

The conductor began to fight back and punch the passenger.

Both men were taken to the hospital for minor injuries, and the attacker has since been arrested, cops said.

Bronx-bound 4 and 6 trains were temporarily running with delays during police investigation, which has since been completed.