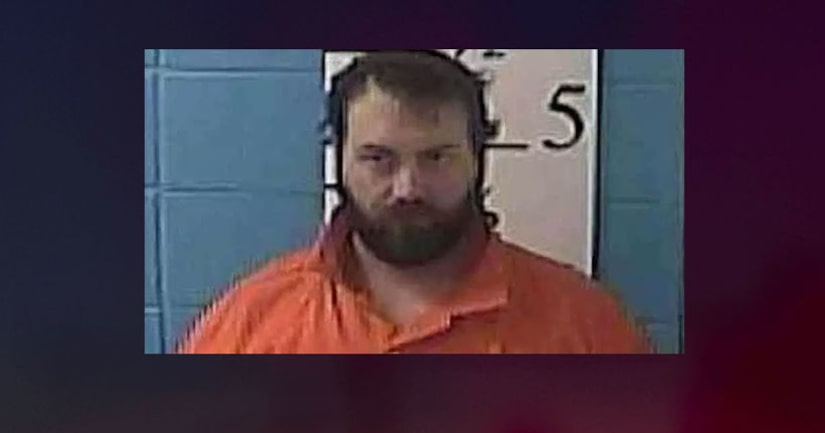 CARROLL COUNTY, Miss. (WREG) -- A man is accused of shooting and killing his wife and two friends when they wouldn't let him drive drunk.

Carroll County Sheriff's officials said it happened Friday at the friends' home during a party for the wife's 27th birthday.

After his wife kept his keys from him, Barnhill went outside to the truck and then back inside where he allegedly shot his wife, Marlee Barnhill, in the chest.

The two friends who lived there, Jim Harrell and Brooks Harrell, tried to step in and were also shot, according to Carroll County Sheriff Clint Walker.