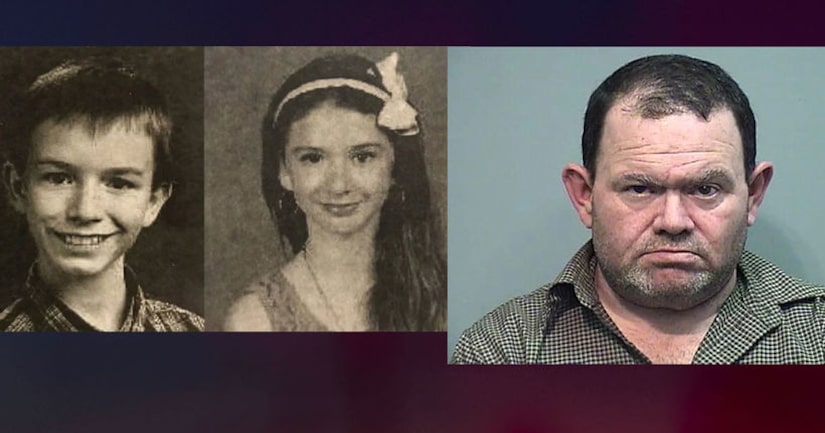 SPRINGFIELD, Ga. (WPIX/AP) -- More grim details have emerged in the two months since sheriff's deputies found the bodies of a 14-year-old girl and her brother buried in their backyard.

An investigator revealed in court that the girl was starved, beaten and kept bound and naked in a dog cage as punishment by her father and stepfamily.

Effingham County sheriff's investigators say 14-year-old Mary Crocker had been dead for roughly two months when a tip brought them to her father's mobile home about 30 miles outside Savannah. They also unearthed the remains of Mary's older brother, also 14 when he had last been seen about two years earlier. Both children had been homeschooled and were never reported missing.

Autopsy results on the bodies are still pending. But authorities have charged the siblings' father, 50-year-old Elwyn Crocker Sr., their stepmother and three other relatives with felony murder and child cruelty. The first details of how Mary died came out Tuesday when sheriff's investigator Abby Brown testified at a bond hearing, news outlets reported.

Brown testified that investigators found a photo of Mary — nude, gaunt and bruised — in front of the cage. She said the girl's father confessed that Mary had been starved, beaten and confined there as a form of punishment before her death.

“He did admit that Mary Crocker was, in fact, kept in a dog kennel, naked, in the kitchen, the common area of the house,” Brown testified. She said zip ties were used “so that she would not get out.”

Mary's meals were often mixed with rice vinegar to spoil the taste and make eating nearly impossible, and sometimes she was shocked with a stun gun, she said.

Toward the end of her life, Brown said, the girl spent so much time in the cage that her joints would stiffen, prompting family members to use duct tape to bind her to a ladder in an effort to straighten her arms and legs.

Mary was buried her near her brother, Elwyn Crocker Jr., known as "JR." Investigators have said they believe he died about two years earlier. No details of his death have been released. 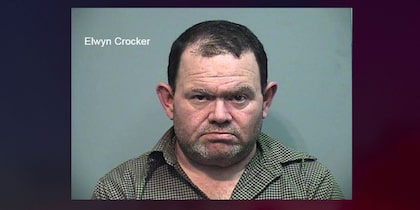