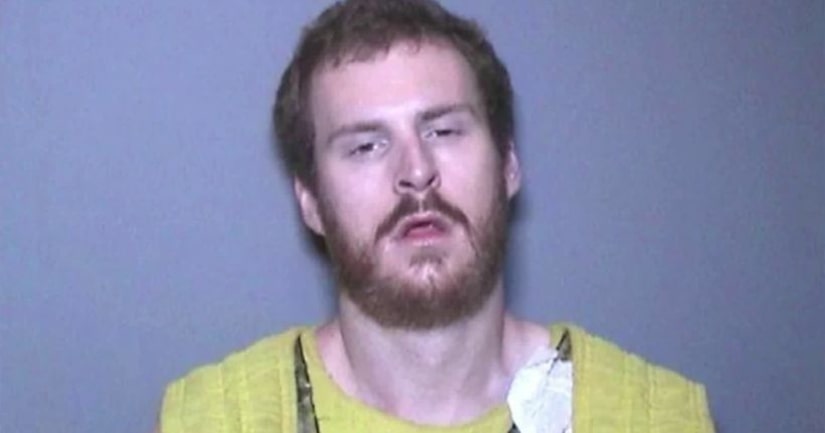 NEWPORT BEACH, Calif. (KTLA/AP) -- Kim Nicholson's troubled son disappeared last year, but he sent his parents disturbing text messages and they learned he had placed a 911 call. Fearing he might have died, they hired a private investigator to track him down.

Nine days later, on Feb. 13, police found Nicholson, her husband and their housekeeper dead in the family's home in a gated community in Southern California's Newport Beach. One of the women's eyes appeared gouged.

Authorities had been summoned by the Nicholsons' missing son, Camden, who had gone to a hospital, called police and confessed to the killings, according to documents obtained by The Associated Press. He said he killed his parents because he didn't want them to send him to a psychiatric hospital for evaluation, Newport Beach Detective Richard Henry wrote in an affidavit for a warrant to search the family's cars and home.

Camden Nicholson, 28, is to be arraigned Friday on three counts of murder for the deaths of his mother and father, Richard Nicholson, and their housekeeper, Maria Morse. His attorney, Jessica Ann Watts, did not return messages seeking comment.

Police documents and a lawsuit filed by Morse's husband and adult children describe Camden Nicholson as a disturbed man apparently fueled by drugs.

He went missing in December and his mother filed a missing person report advising that her son had Asperger's syndrome, depression and anger issues, Henry wrote. Police found Nicholson at a nearby hotel and determined there weren't grounds to place him on a psychiatric hold. 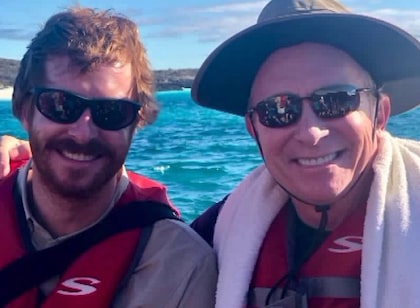 P.I.: Slain parents hired him over concern for son now accused of killing them 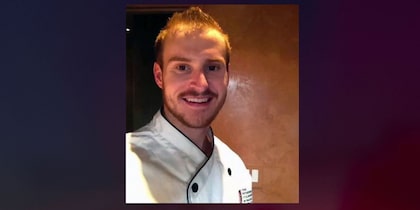