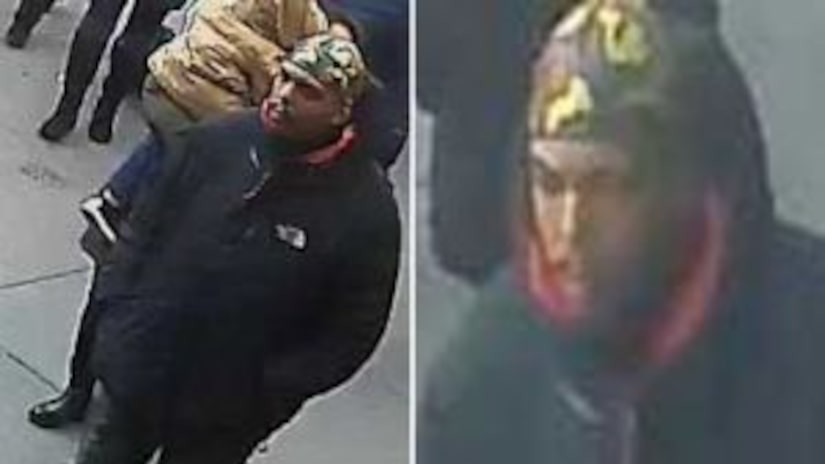 QUEENS, N.Y. -- (WPIX) -- Police are asking the public's help identifying a man who allegedly punched and slashed a a man at a subway station in Flushing.

Police say the incident happened on Monday at about 4:45 p.m. at the Main Street 7 train subway station. The man allegedly followed the man down the subway station stairs before punching him in his torso and slashing him on his left thigh. The attacker then ran away.

The 34-year-old victim was taken to a hospital where he received several stitches.

It was not clear if the two men knew each other or if this was a random attack.