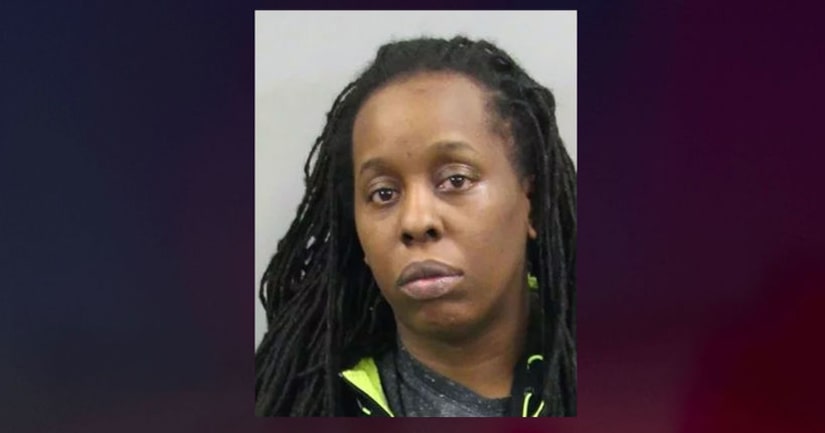 RANDOLPH COUNTY, N.C. (WGHP) -- A Thomasville woman is charged with breaking into a house and repeatedly punching a person in the face.

On Wednesday, Randolph County Sheriff's Office Patrol Division responded to a report of a burglary in progress. Deputies found Deirde Nicole Brown, 33, of Thomasville, in the home.

The sheriff's office reports that Brown kicked down the front door. Then Brown allegedly kicked down the bedroom door and began punching a victim in the face and choking her.

The sheriff's office reports that Brown and one of the victims were in a previous relationship.