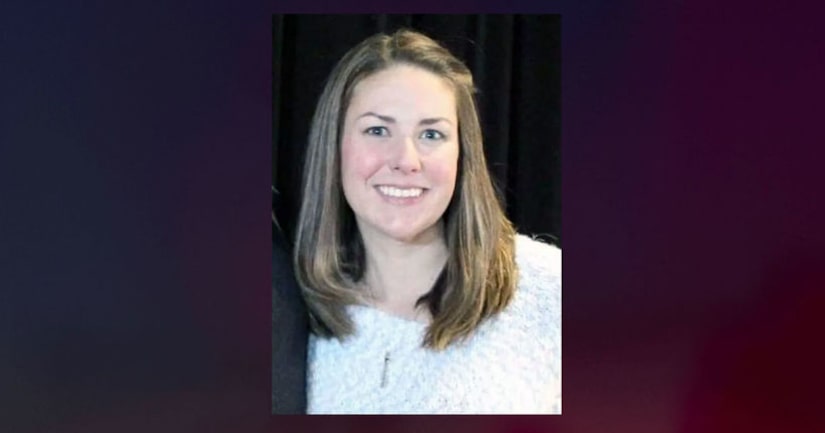 INDIANAPOLIS (WXIN) -- Indianapolis Metropolitan police have arrested the mother of a 3-month-old infant who was found dead Tuesday.

IMPD said Rachel McAfee, 36, faces a preliminary charge of neglect of a dependent causing death. Her daughter, Emma, was found dead inside a vehicle near Township Line Road and 96th Street Tuesday afternoon.

Rachel McAfee was supposed to drop their daughter off with family members and then go to work for a meeting. However, she never showed up.

A neighbor spotted the vehicle Tuesday afternoon and called police. Emma McAfee was pronounced dead at the scene and Rachel McAfee was taken to the hospital for “cold-related injuries,” police said.

It's not clear how long the child was dead before being discovered, but the girl's father admitted yesterday that his wife suffered mental health issues long before the tragedy.

FOX59 talked to John McAfee after his wife and daughter went missing but before they were found and he said his wife struggled with alcoholism and postpartum depression.

The Marion County Coroner's Office said an autopsy was pending on the 3-month-old to determine the cause of death. Rachel McAfee remained hospitalized Wednesday, police said.