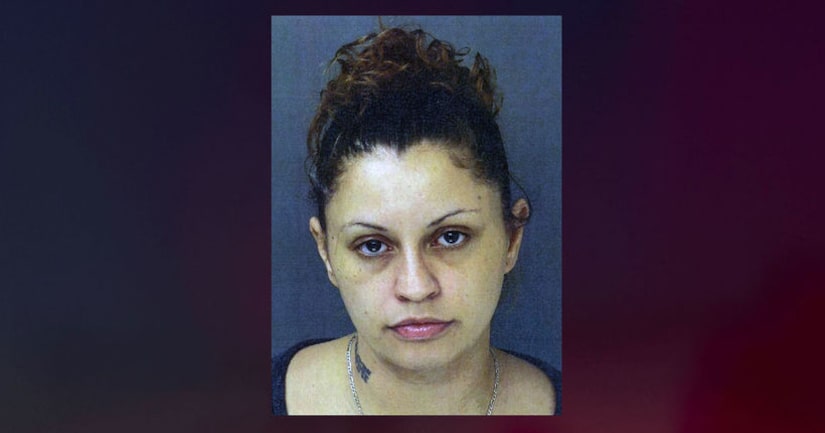 WILLIAMSPORT, Pa. (WNEP) -- A mother from Williamsport faces charges after opiates and cocaine were found in her 1-month-old child's system.

The baby also has a broken leg, and doctors believe the infant was abused.

Maria Sweeting, 33, of Williamsport, was charged Friday with drugs and weapons charges as well as reckless endangerment. Police say drugs were found in her newborn baby's system.

According to police, the woman's infant was taken to the hospital last month with a fractured femur. Sweeting and Grant Wright, the father of the baby, claimed Wright accidentally sat on the infant.

The baby was found to have both opiates and cocaine metabolites in her system.

Police served a search warrant on Sweeting's home and found a safe containing a large amount of cocaine and a stolen gun. Sweeting is not allowed to own a gun due to prior convictions.