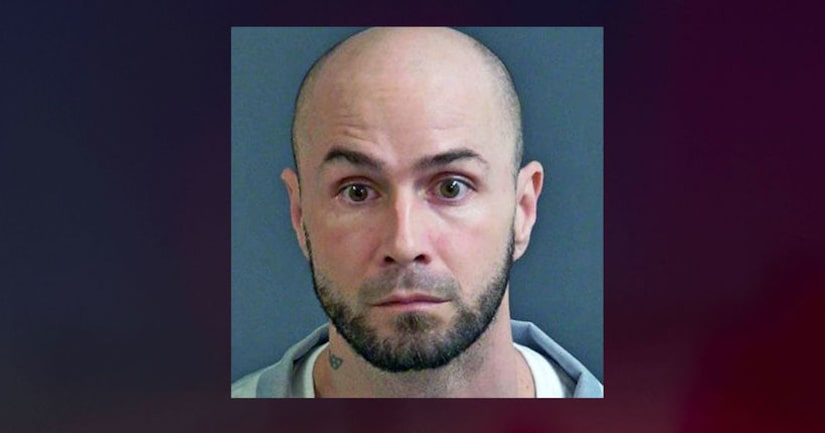 CHARLESTON, S.C. (WREG) -- A man will spend the rest of his life in prison for kidnapping and sexually assaulting a 4-year-old girl who was abducted and driven to Alabama after a violent attack on her mother at her South Carolina home.

Media outlets report federal Judge David Norton called 37-year-old Thomas Evans a “soulless, sorry excuse for a human being” as he ordered him to serve three life sentences for his February 2018 crimes.

Prosecutors say Evans followed the mother and daughter to their Johns Island home, kidnapping the girl after attacking her mother. Authorities say the girl was eventually recovered by after someone spotted a sleeping man inside a vehicle in Riverside, Alabama, along with a little girl who wanted out.

The driver woke up and drove away as the officer was getting the girl out of the vehicle.

Officers from several Alabama counties tracked Evans' vehicle to the Mississippi state line, where they were able to stop him and take him into custody. 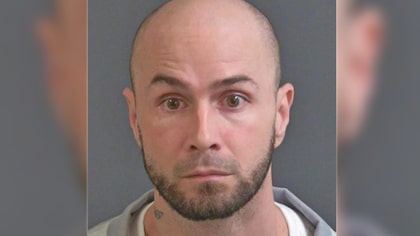 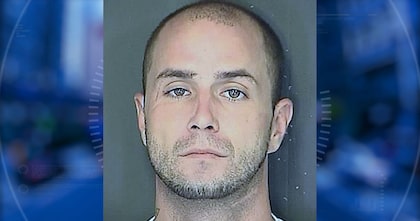