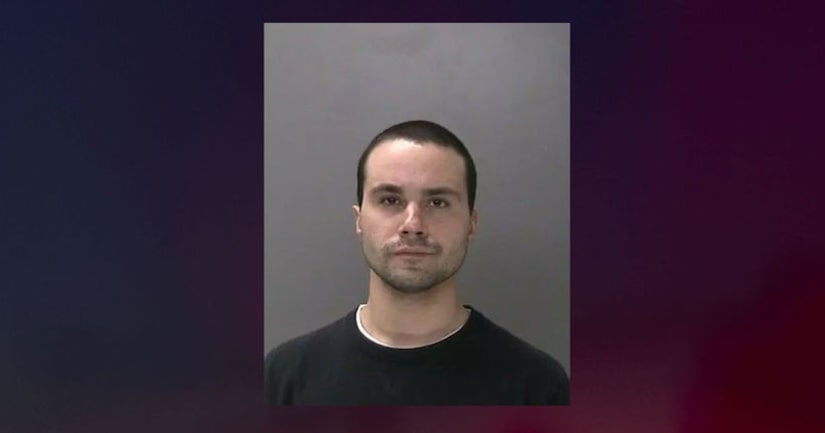 SAYVILLE, N.Y. (WPIX) -- A grandmother was rendered blind after her grandson allegedly attacked her and gouged her eyes out during a dispute last month at their Long Island home.

The dispute began around 7:45 p.m. on Feb. 19 at their shared home in Sayville. Michael Grief, 30, started arguing with his 78-year-old grandmother over his use of her debit card, which he had allegedly used to overdraw her account by $1,000.

His grandmother fled the house to get help from a neighbor, police said.

Grief then chased her out the door, attacked her outside of the neighbor's house and gouged her eyes with his fingers. The force of the assault caused the globes of her eyes to rupture.

The grandmother was transported to Stony Brook University Hospital where she underwent surgery for approximately eight hours in an attempt to save her vision. She was given a less than 1-percent chance to regain any vision, according to the hospital.

“When the defendant was talking to police and was told he had gouged his grandmother's eyes out, he was very dismissive,” Suffolk County District Attorney Timothy D. Sini said. “He said, 'So?,' shrugged his shoulders, and appeared to be apathetic toward the situation.”

Grief, who faces multiple assault charges, was arraigned on the indictment Wednesday and bail was set at $500,000 cash or $1 million bond.