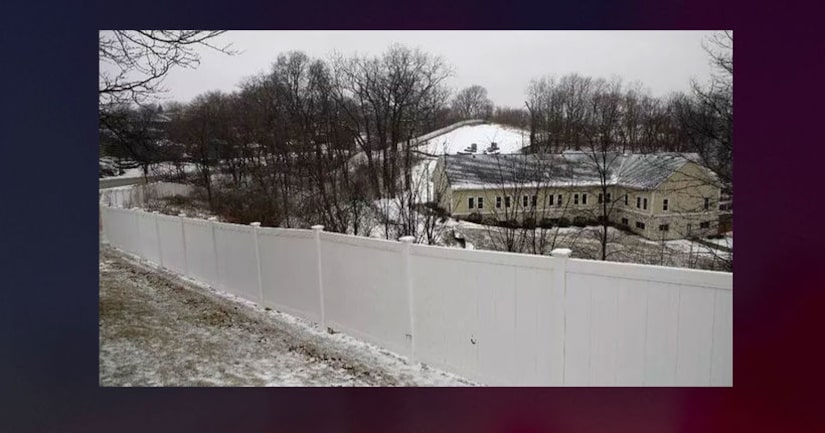 Allegations against one of the Timberline Knolls counselors, Mike Jacksa, began to surface last summer. Former patients told police that Jacksa subjected them to fondling, rape and other sexual assault crimes.

But Timberline officials waited at least three weeks to contact police, while they conducted their own internal investigation.

Jacksa faces 62 felony charges. He has pleaded not guilty and awaits trial in Cook County jail. 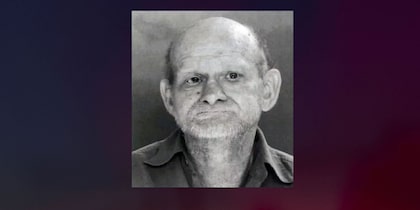 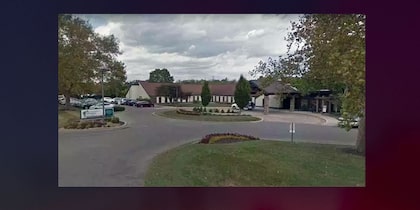 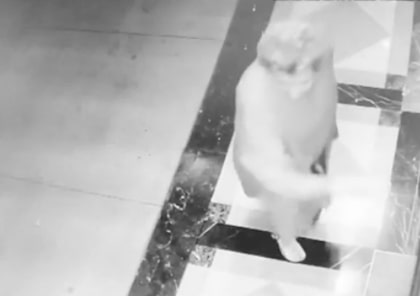 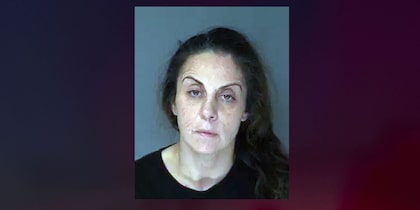