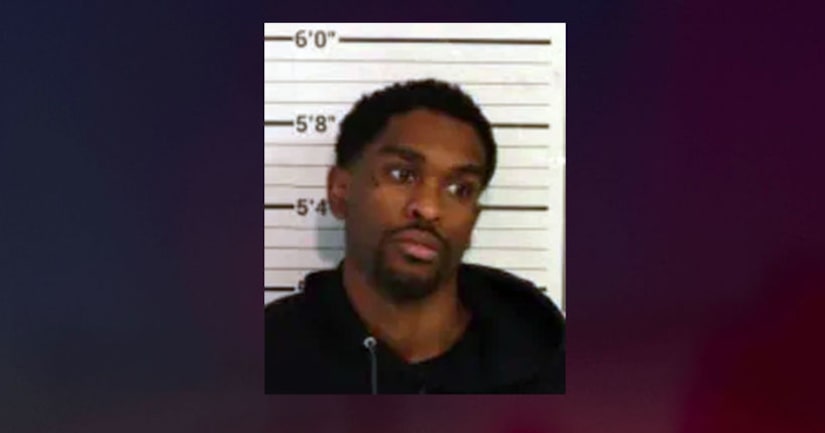 MEMPHIS, Tenn. (WREG) -- A man got out of jail last month and reportedly committed another crime before even leaving the parking lot.

According to the Shelby County Sheriff's Office, Shomari Garrison got out of a correctional facility in northeast Memphis and stole a jailer's car, and it was an easy theft.

The jailer left her car running in the parking lot to warm it up, but when she came out minutes later, it was gone. Deputies said Garrison took it.

The jailer reported the theft to deputies and met with them again after allegedly spotting Garrison later in the day.

She told deputies that Garrison was driving her car through an apartment complex off Quince Road, not far from where the jailer lives.

Deputies told her to call her dealership, which tracked the car to a business in Hickory Hill. Deputies showed up and found Garrison inside. They searched him and allegedly found the jailer's car keys and her pistol.

Garrison was arrested but was not charged until Monday. It is unclear what Garrison was initially charged for, and court records show a number of different charges. He'll face a judge later this month.