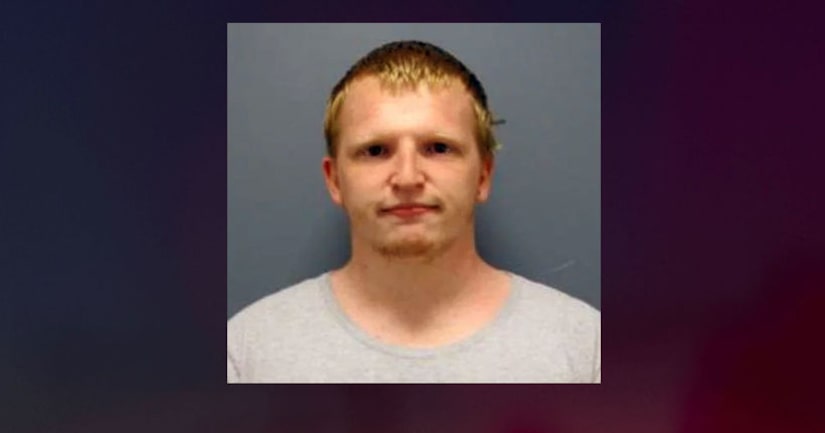 JEFFERSON CITY, Mo. (KTVI/AP) -- A Missouri man has been sentenced to 15 years in prison without parole for sex crimes involving a 13-year-old Alabama girl who was brought to Missouri by the man's mother and grandmother.

Investigators say Michael James Collins, 22, met the girl on a dating website in July 2017. At the time, Collins he was a registered sex offender on probation for a previous conviction for sexual misconduct involving a child.

Collins says he had sex with the girl in a van while the women were taking him to and from work and the Community Supervision Center in Fulton.

MORE: Man admits to sex with girl transported by his grandma, mom - KTVI