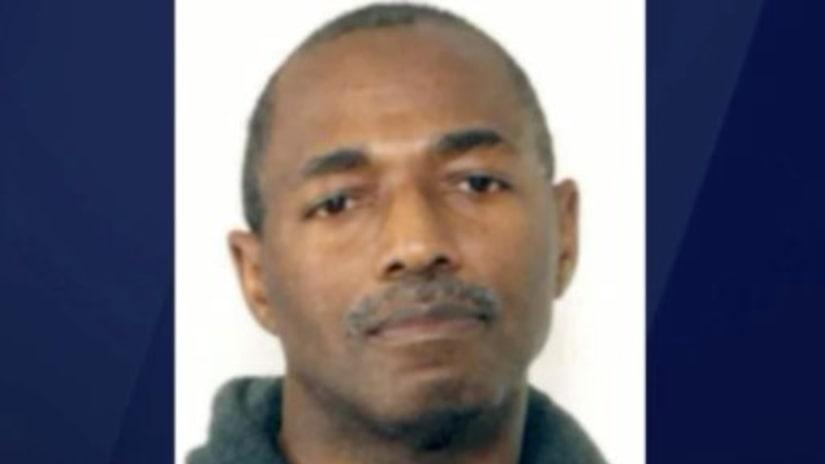 CHICAGO -- (WGN) -- Attorneys will make their opening statements Tuesday in the trial of a former Chicago police sergeant accused of shaking down drug dealers.

Eddie Hicks was arrested in Detroit last year, after 14-years on the run.

The 70-year-old is charged with racketeering, drug, theft and firearm counts.

He fled Chicago in 2003 the day before his trial was supposed to start.

Prosecutors say Hicks led a crew of five men, including other cops, who robbed drug dealers, then re-sold the drugs.

Hicks was a longtime narcotics officer and retired from the Chicago Police Department while under federal investigation in March 2000.

FULL STORY: Ex-Chicago cop to go on trial after 14 years on the run - WGN