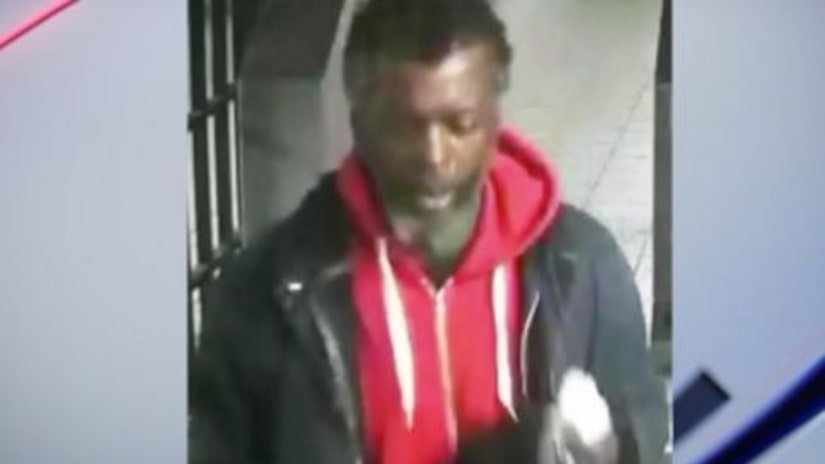 NEW YORK CITY -- (WPIX) -- A man accused of punching an 8-year-old boy in the head is being sought in connection to the callous attack, according to the NYPD.

Police say the unidentified man walked up to the young boy and his mom aboard the 3 train at the Fulton Street subway at about 8:40 p.m. Monday. Before any words were exchanged, the man allegedly punched the boy in the head, causing the victim pain and swelling. The man then fled the location.

The victim was taken to New York—Presbyterian Lower Manhattan Hospital where he was treated and released.

Police say the bearded man is believed to be about 50 years old, weighing 200 pounds and has a height of 6 feet, 2 inches. He was last seen wearing a black jacket, black hat, red hooded sweatshirt, jeans and black boots.