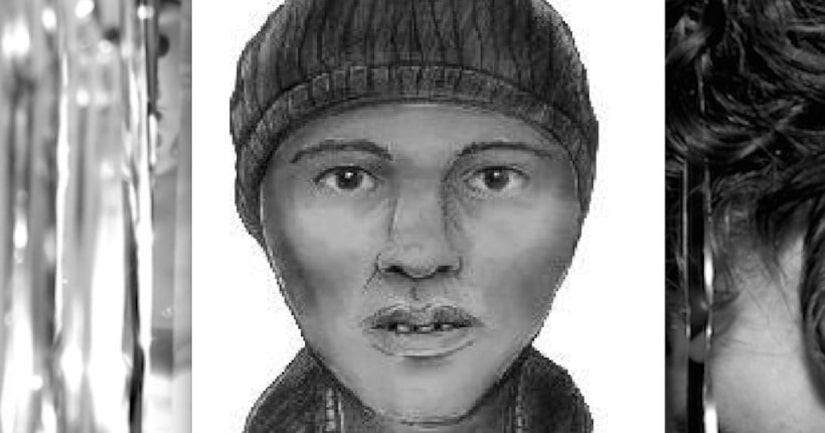 BROOKLYN, N.Y. -- (WPIX) -- Police released a sketch of the man accused of sexually assaulting a woman in the laundry room of a Brooklyn building Friday morning.

A 30-year-old woman was doing laundry inside the laundry room of an apartment building in the vicinity of Lincoln Road and Flatbush Avenue.

A man entered the room and approached her with his pants down and exposed himself, police said.

He demanded the victim engage in sexual activity with him, and when she refused, he said he had a knife, according to police.

The man sexually assaulted the victim and attempted the rape her, said police.

The victim ran from the laundry room and encountered a neighbor who called 911 as the man fled on foot.