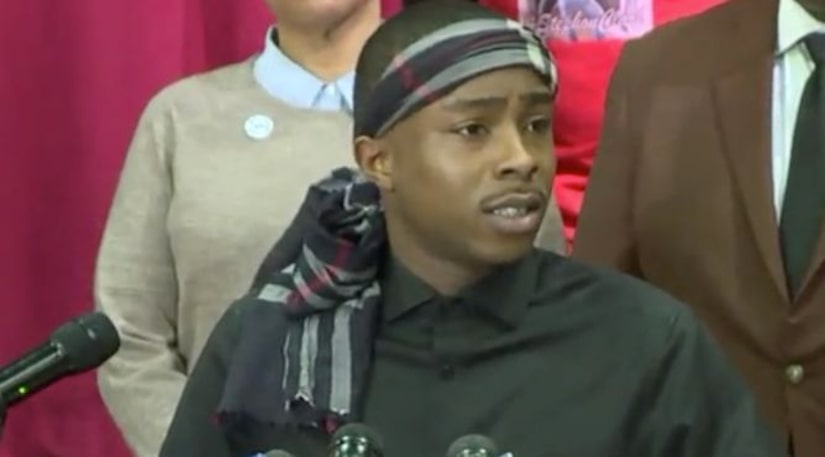 SACRAMENTO, Calif. -- (KTLA) -- Angry relatives of a black man fatally shot by police as he held a cellphone have promised to continue their "fight for justice" after prosecutors in California declined to bring charges against the officers.

"This is just the beginning. The fight for justice has just begun," Stephon Clark's mother, SeQuette Clark, said immediately after prosecutors announced their decision on Saturday.

The family planned a news conference at a Sacramento church Sunday with the Rev. Al Sharpton's group National Action Network to discuss what steps they might take.

They have already filed a $20 million wrongful death lawsuit.

There have been numerous protests since Clark, 22, was killed March 18, 2018, in his grandparents' yard. After Saturday's announcement a Black Lives Matter demonstration drew about 100 people to Sacramento police headquarters where they protested peacefully in chilly rain.